There is a certain weird nerdy feeling of satisfaction that today is the 21st day of the 21st year of the 21st century.

ted cruz: rejoining WHO only benefits the citizens of whoville

Saw some right wing accounts crowing that at least they didn’t cry/exhibit “Biden derangement syndrome” yesterday. They literally were so upset they pretended Biden didn’t win for three months and then pooped in the Capitol 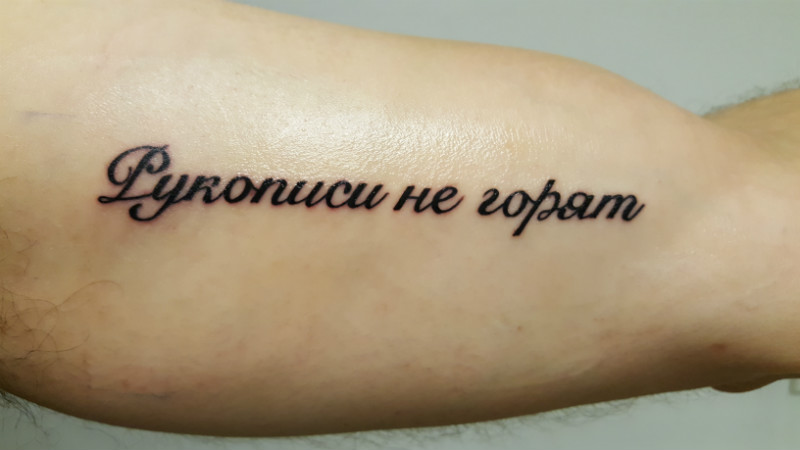 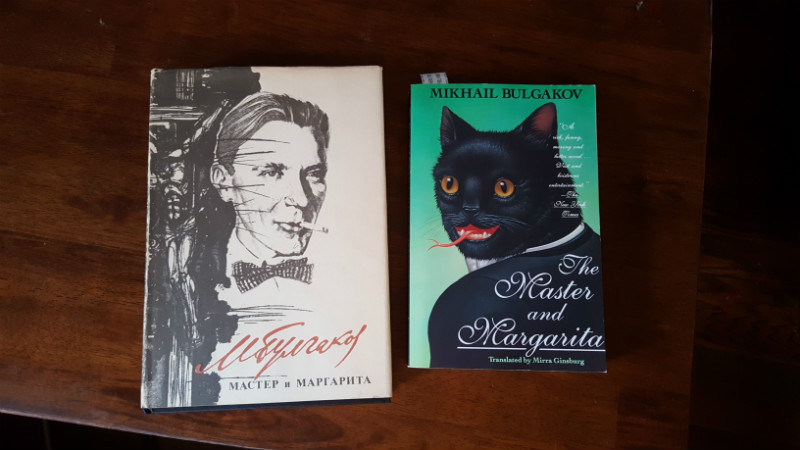 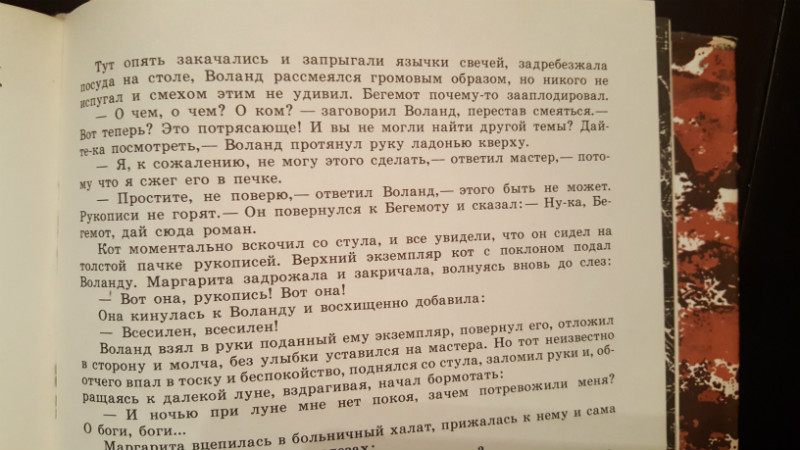