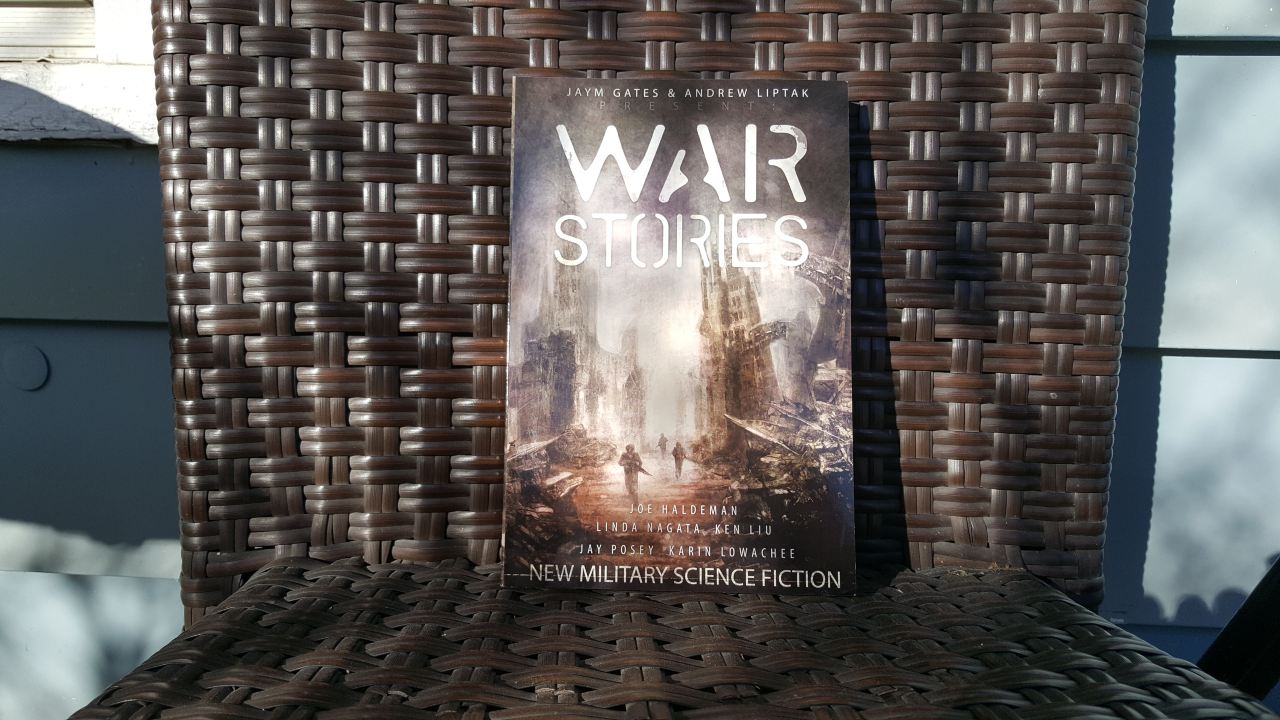 With the inauguration now in the past the world exists in the consensual illusion of having returned to something like normal. That is absolutely not the case of course, and it will be a long time before we even have an idea of what normal looks like. It certainly won’t be what things looked like on this date four years ago, or even one year ago.

On this weekend in any other year I would be at ConFusion right now, hanging out with old friends, meeting new friends, talking about reading and writing and past cons and publishing and not getting published, and drinking and carousing and enjoying being in the company of good, smart, talented people.

Of course ConFusion is cancelled for this year, and I think ConFusion 2020 was the last normal thing I did before lockdowns began last March. I miss the experience terribly, but it is not as bad as it would be if it were going on and I was not there.

Right now I am sitting in the waiting area of a hospital, waiting on test results for a family member who is in poor health. This is part of a process which has been ongoing for some years now, so while it is not unexpected, it is also not a thing which could be predicted in any meaningful way.

Thus even though the exceptional chaos of the past four years is over, we are still awash in the ordinary chaos of daily life here in the cyberpunk hellscape that is the mid twenty-first century.

It’s been a quiet week for books here at the Library of Winkelman Abbey. One book arrived – War Stories, an anthology courtesy of my subscription to Apex Book Company.

I am almost done with Democracy, Incorporated, and am about 120 pages into The Brothers Karamazov. I plan to round out the month with short stories before I pick up another book to follow the Wolin.

Writing is still going nowhere, though I can feel the knots in my mind loosening up and the creative juices beginning to flow again.

In the absence of ConFusion for inspiration I will need to rely on the mundane chaos of the world.