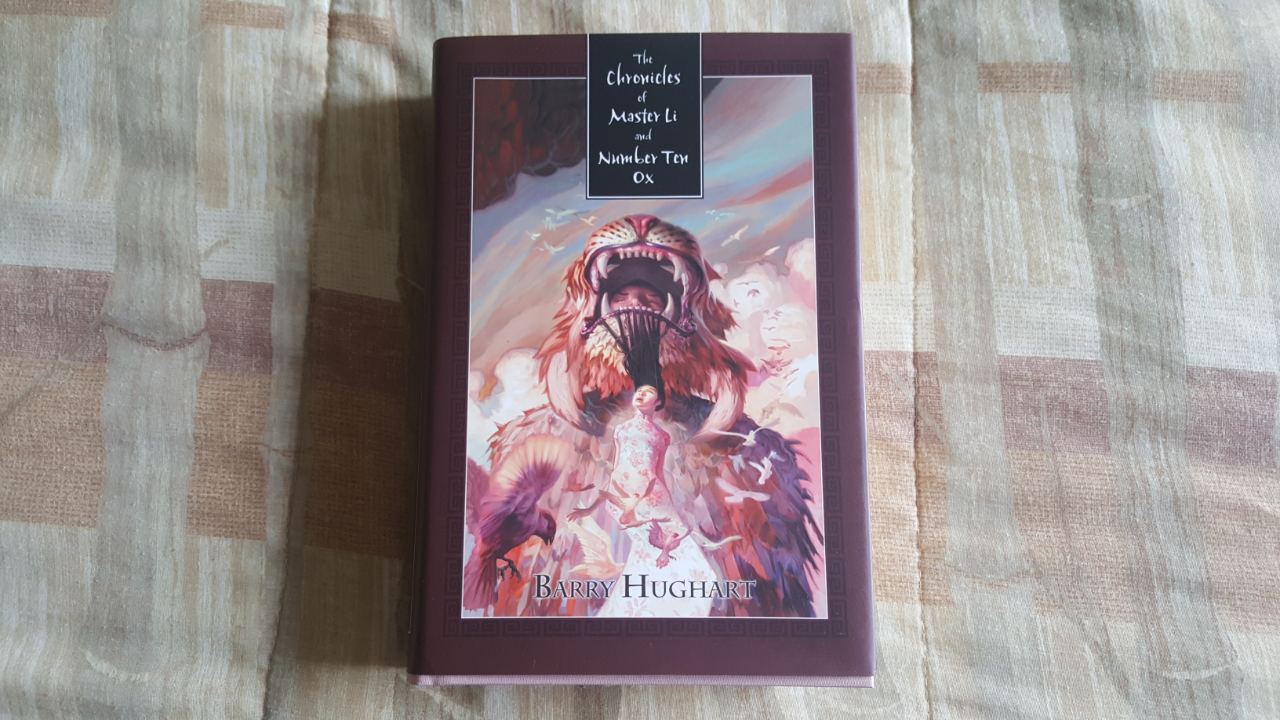 On August 1, Barry Hughart, author of Bridge of Birds,  The Story of the Stone, and Eight Skilled Gentlemen passed away. He was 85 years old.

I regret to say that I did not discover Hughart or his work until about ten years ago, when Subterranean Press announced that they were publishing a hardcover omnibus of the three novels in Hughart’s Chronicles of Master Li and Number Ten Ox series. There had been a thread on a website somewhere which had something to do with under-appreciated works which readers wished other readers could have a chance to read, and Bridge of Birds popped up enough that publishers began to take notice. Somehow I think I first became aware of all of this from a post on John Scalzi’s blog, which is a great place to be inspired to spend a lot of money on books.

I would like to say I read the entire collection in one sitting, but at over 600 pages, that was just not reasonable. I did, however, read it to the exclusion of all other reading material as well as a significant amount of sleep. Several times. All three novels are wonderful — full of action, adventure, wonder, humor both sharp and gentle, and above all a deep sense of empathy and compassion.

Subterranean’s was not the first omnibus version of Hughart’s novels. The books had been collected and published previously by The Stars Our Destination, a Chicago indie bookstore which closed back in 2003. This collection was their only publication.

(There’s something both melancholy and inspiring about this story, in the way the books came and went quickly, reappeared in an omnibus, disappeared again, then came back yet again, skipping like a stone over the surface of public awareness.)

Other than a rudimentary website, there isn’t much information about Hughart available on the internet, due likely to his relative obscurity and the fact that his writing career ended before the web really took off. 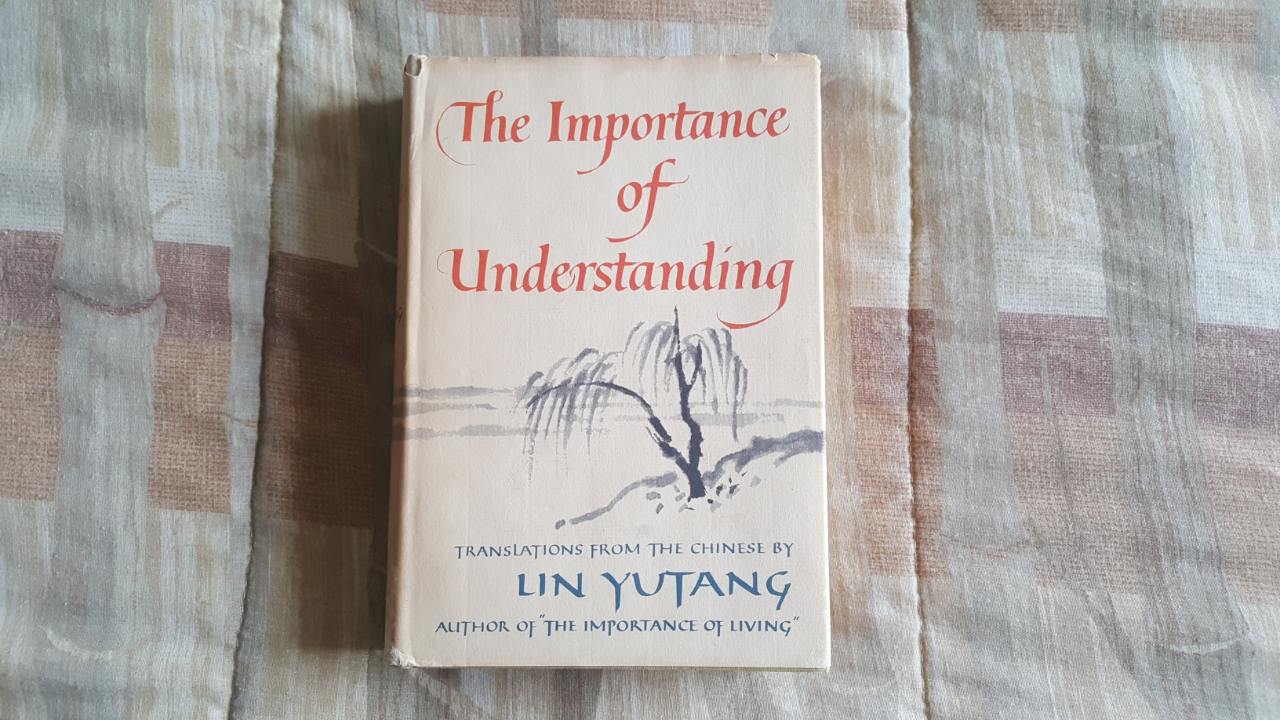 In the introduction to the Subterranean Press omnibus, Hughart described how he finally found the heart of Bridge of Birds:

… the first draft of Bridge of Birds didn’t really work and I couldn’t see what was wrong, so I dumped it into a drawer for a few years. Then one day I read Lin Yutang‘s The Importance of Understanding and found the prayer to a little girl that I mention in a footnote in the final version. It made me realize that while I’d invented good things like monsters and marvels and mayhem the book hadn’t really been about anything. I opened the drawer. ‘Okay!’ I said to myself. ‘This book is going to be about love.’ And so it is, and so are ones that followed.