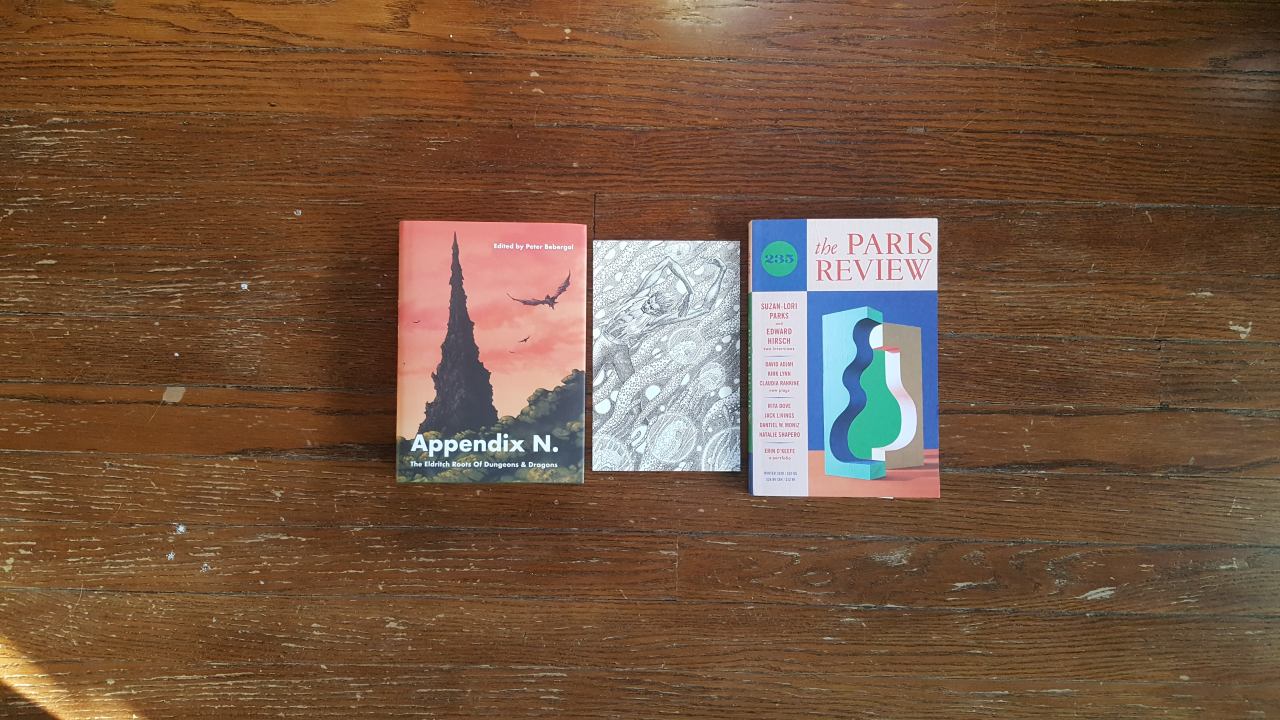 It's true CRT is a relatively little-known branch of study taught in higher ed, not public school, but I'd say it's an indicator of how effective it's been at attacking white blamelessness, that it's become the latest scare-word conservatives use when they simply mean "history." https://twitter.com/kayiveyforgov/status/1450880750665048067

We have permanently BANNED Critical Race Theory in Alabama. We’re focused on teaching our children how to read and write, not HATE.