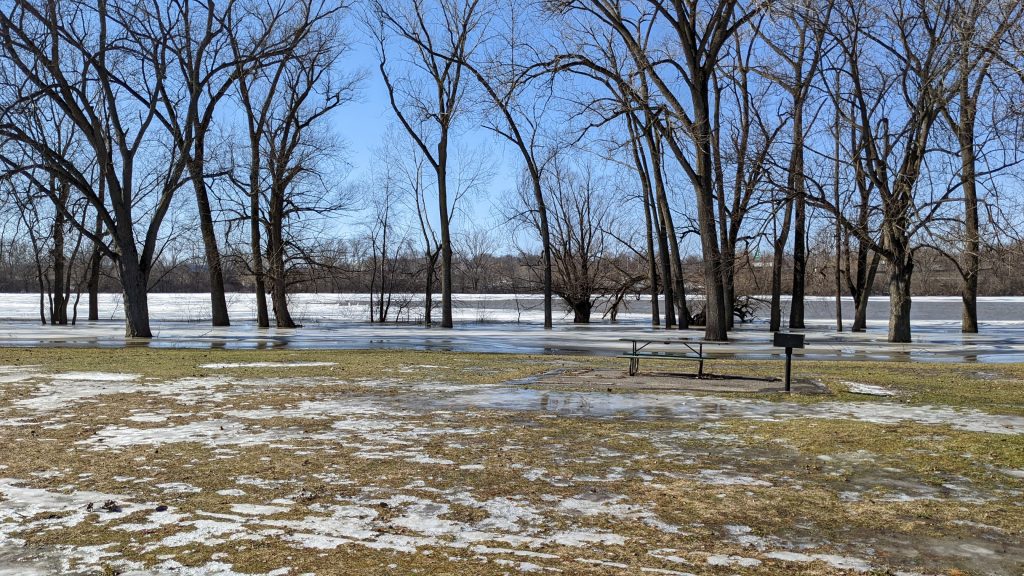 Hi everyone. I missed last month’s IWSG post due to a combination of *multiple vague gestures at the state of the world*. I’m sure you can relate.

Have you ever been conflicted about writing a story or adding a scene to a story? How did you decide to write it or not?

Much of what I write is in response to calls for submission to anthologies and themed issues of various literary and genre fiction magazines. I seldom complete those stories in time to meet the deadline, but even when it is obvious that the work will take months longer than originally estimated, I try to keep to the original theme. Constraints, I have heard, breed innovation.

But when writing to a theme, particularly if it is a type of story I have not written before, I sometimes find myself asking the question, “Did I put that thing I wrote into the story because the story demands it, or because the constraints of the theme demand it?” This can be a difficult knot to untangle.

Here is an example:

A few years ago, World Weaver Press put out a call for new interpretations of the Baba Yaga myth, for their anthology Skull and Pestle. My degree is in Russian Studies, and I have been to Russia, and continue to read Russian literature (in translation only; my language skills are quite rusty), so this seemed like a perfect fit.

I set the story in a village of Russian Orthodox Old Believers in northern Minnesota, near the Canadian border. The writing went well, with (I thought) good characters, good dialog, and good pacing, but when it came time to include Baba Yaga, I found that I couldn’t quite fit her into the story in a way that felt convincing. I went back and re-wrote the first third of the story (which kept getting longer), and by the time I found a way to transplant Baba Yaga from the forests of western Russia to the plains of the American Midwest, the deadline had long passed, and the short story had become a novella.

The troublesome scene, which would have brought Baba Yaga into prominence, was an act of bigoted violence against the Old Believers which, while all too plausible, felt gratuitous. Yet I couldn’t find a way through to the final act without that scene or something like it. So I left the scene in and re-wrote almost everything before it. Having done that, I found I needed to go a completely different direction with the last part of the story, and that is why it is still not finished.

Skull and Pestle is available here, and is quite good. I think all of the stories in it are better than whatever final form my own story would have taken, had I completed it in time to meet the deadline.

On a side note, I want to thank all of the members of the IWSG for your support and encouragement as  I round out my first year in this group. It has been difficult to stay motivated during the pandemic, and being part of this writing group has been a big help. In particular I want to thank Jean Davis for bringing the IWSG to my attention. You rock!

* After some years of using GoodReads, I am trying out LibraryThing as a way to catalog all of my books. I can’t say I prefer one to the other, but at first use the LibraryThing UI is easier for viewing large volumes of data. Thus I don’t need to build a custom app to do this for me. Plus plus, the LibraryThing Android App can scan barcodes, which VASTLY simplifies the cataloging process.

* [UPDATE] After a week of using LibraryThing, I can say this: LT is very good as a cataloging system. It lacks some of the “friendliness” of GoodReads, but that is not a criticism. LT also makes sorting, filtering, and categorizing extremely easy. I think I will end up using both in parallel – GoodReads for the more public-facing view of all things literary in my life, and LibraryThing for the catalog of my personal library. LT will also be useful for outputting data for any custom apps I might build down the road.

* I’ve been studying up on Baba Yaga and Russian history for a writing project. One of the odd bits of trivia I have uncovered is that there is a community of Old Believers in a tiny town in northern Minnesota. Old Believers — staroveri (старове́ры), formerly called raskolniki (раскольники), which has interesting connotations vis a vis Raskolnikov from Crime and Punishment — have communities all over the world, with the primary U.S. populations being in Alaska, Oregon, and Pennsylvania. Funny, the way the pieces of a story come together.