My plan to read a short story a day for the entire year has, thanks to existential uncertainty and the attendant disruption of my life, not happened. Four months in and I am only a fraction of the way to where I should be. But what I lack in quantity this past month I more than made up for in quality. Ted Chiang’s Exhalation is a wonder, and I cannot recommend highly enough the stories therein.

I had some unexpected down time so I read several novels in April. It felt good to let my mind travel to far realms away from and therefore better than the current timeline.

I had such high hopes for March. As it turns out, existential dread and uncertainty are not conducive to good reading habits. Much easier to watch and re-watch and re-binge the myriad television shows on the various streaming services. There was one high point though – I have re-immersed myself in the writing of Roger Zelazny, who was one of the first writers whose work made me also want to be a writer. I think Zelazny and Douglas Adams (of course!) were the biggest influences on lighting in me the creative urge which, though it is not as consistent as I would like, has never gone away.

Hopefully April will provide a little more stability, or at least consistency (predictability?) around which to rebuild my reading schedule. If not, look for more short lists, and perhaps a list of those lists, in order to track them. 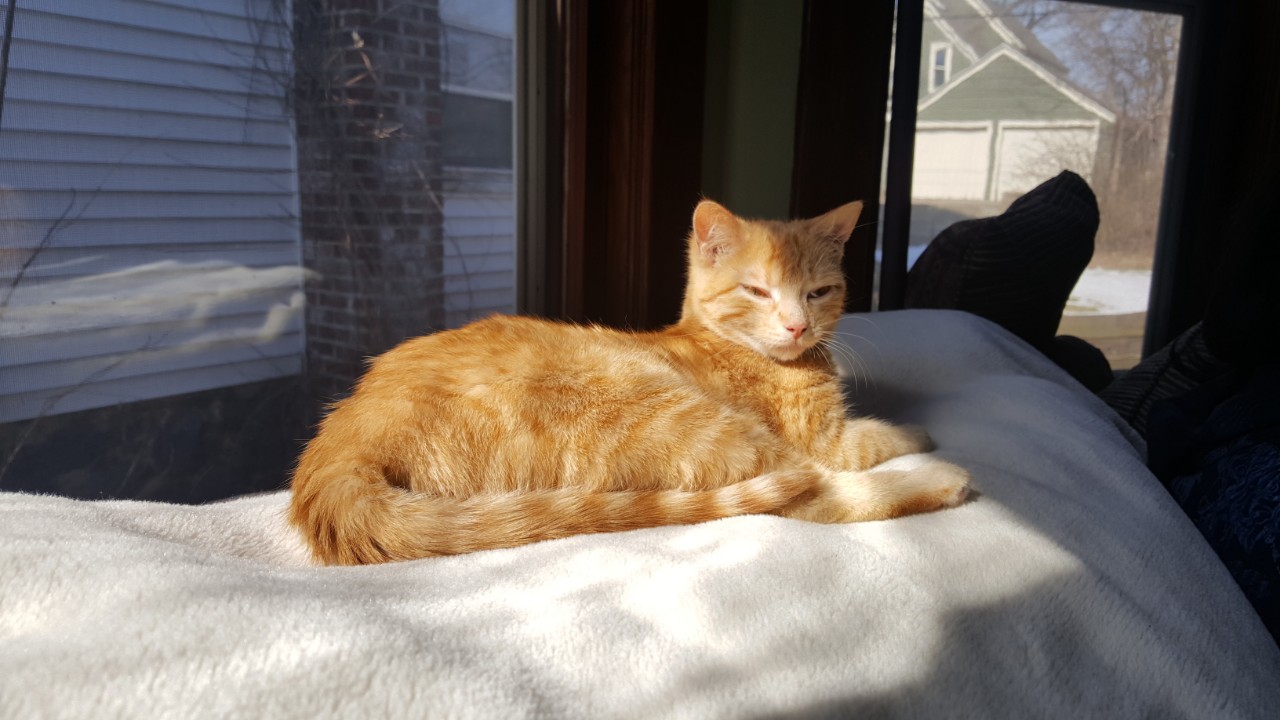 As part the process of focusing my 2020 reading on short fiction, I am keeping a list of every short story I read this year. Author names are linked to their primary online presence, as are the venues for those short stories.

January was quite busy, what with work deadlines, ConFusion 2020 and the new kitten, so I only read 20 stories. The majority came from periodicals though the last few came from the superb Long List Anthologies of short fiction nominated for the Hugo Awards.

Welcome to the Big List of Books for 2020. This is the sixth iteration of the list of books and reading materials acquired by the Library at Winkelman Abbey. The previous five are here:

This list will continue the process started last year – book titles will link to the book publisher or distributor or other place (like Indiebound) where books can be purchased. Only as a last resort (or in the event the book was created using CreateSpace) will the link go to Amazon.

November was crazy busy, what with National Novel Writing Month and the AWS:Reinvent conference, so here are all the links from November 4 until now. Regular posting will resume, er, whenever.