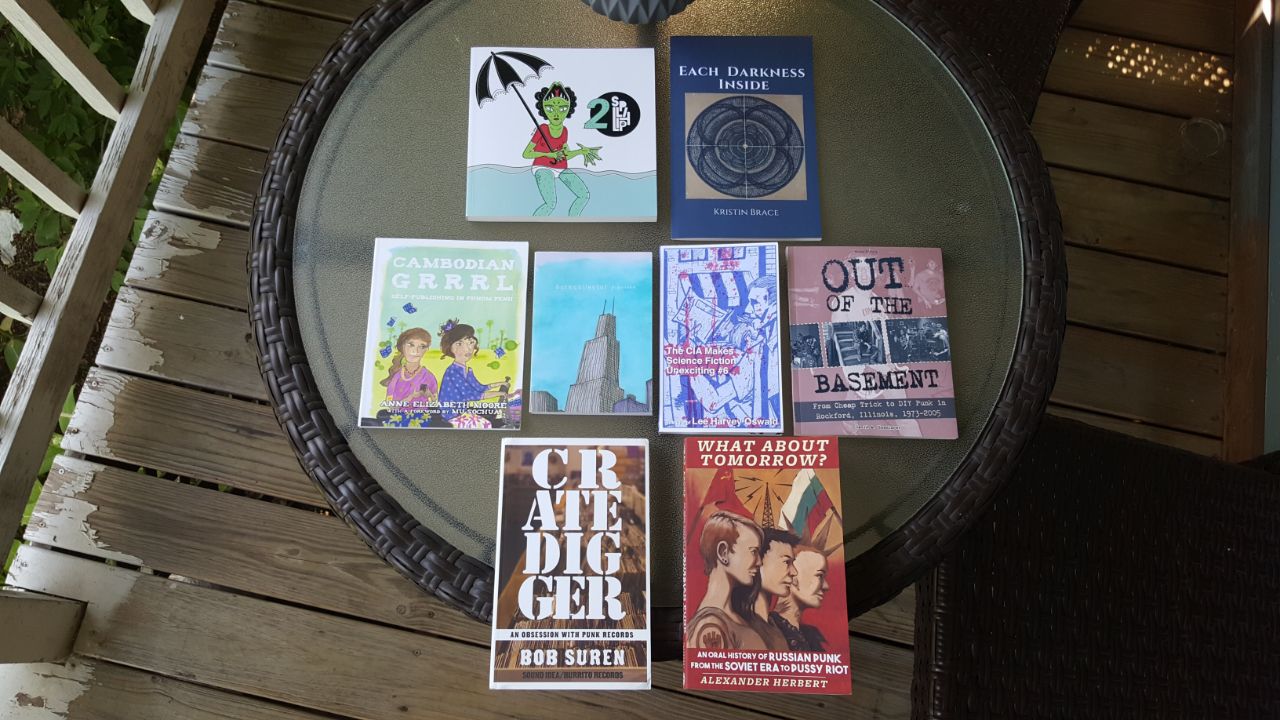 This may be old news for those of you on the Bleeding Edge of the internet. I have just discovered Pandora, a totally nifty little tool for discovering new music based on music you already like.

It works like this: Enter the name of an artist or song you like, and then click “create”. The rest is pretty self-explanatory. You are given a large list of songs by a large list of artists, and you can listen to those songs and vote on whether or not you like the songs which Pandora selected for you.

For instance: I chose to create a station with the seed “Richard and Linda Thompson”. The first song was “When I Get to the Border”, by Mr and Mrs Thompson. Next was “The Only Living Boy in New York” by Simon & Garfunkle. Then “Little Hands” by Alexander Spence. Number four was “Pro-Girl” by Janice Ian.

All in all, an exciting (and potentially extremely expensive) site to have discovered.