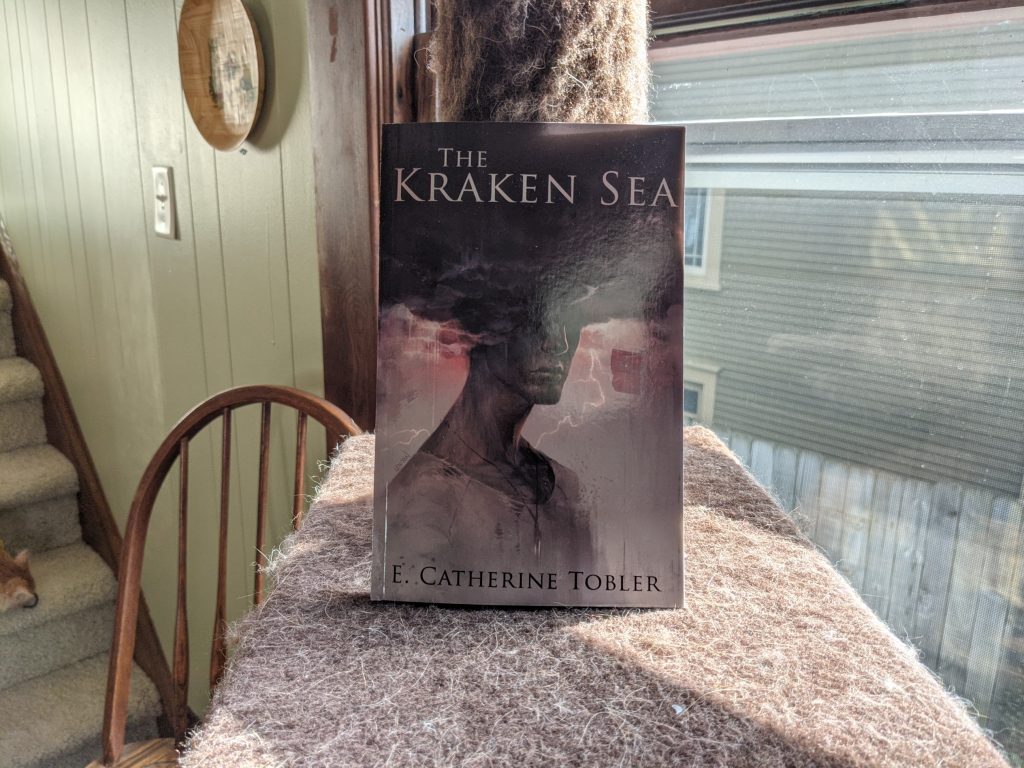 A year ago this week I began a project which kept me working second and third shift for three months, then a long and late first shift for a couple more. This year I am on a stable project which, other than the fact that I am working from home instead of in an office, is not particularly disruptive. Which is to say, not more disruptive than having a job in the first place.

In reading news, I finished Maurizio Lazzarato’s The Making of the Indebted Man (published by Semiotext(e)), and it left me feeling all kinds of grumpy.

No, not grumpy. Another word, begins with “g”.

With all of the leftist and left-ish books I have read over the past few years I can feel the strain and stress from the day to day experience of living in a society currently dominated by forces which could be delicately called “reactionary”. But that is the subject for another post or fifty.

I am working my way through Living at the Movies, a collection of Jim Carroll’s early poems. Carroll wrote these poems in his early twenties, and they are good enough for what they are, but as a 51 year old here in the 2020s, I don’t feel as much connection to them as I might have back when I was in my early twenties, thirty years ago.

After finishing Lazzarato’s book I started reading Rediscovering Earth, a collection of interviews with environmentalist and writers about the possible futures of nature and the environment. I picked this one up from OR Books a couple of months ago. It is much more hopeful and inspiring, if not less rage inducing, than the Lazzarato.

In writing news I am maintaining my pace of a poem a day for the duration of National Poetry Month. NaPoWriMo is also happening this month, which is appropriate, though I am not really participating as so many others are, in that I am not posting my poems in public.

If there is a next year.