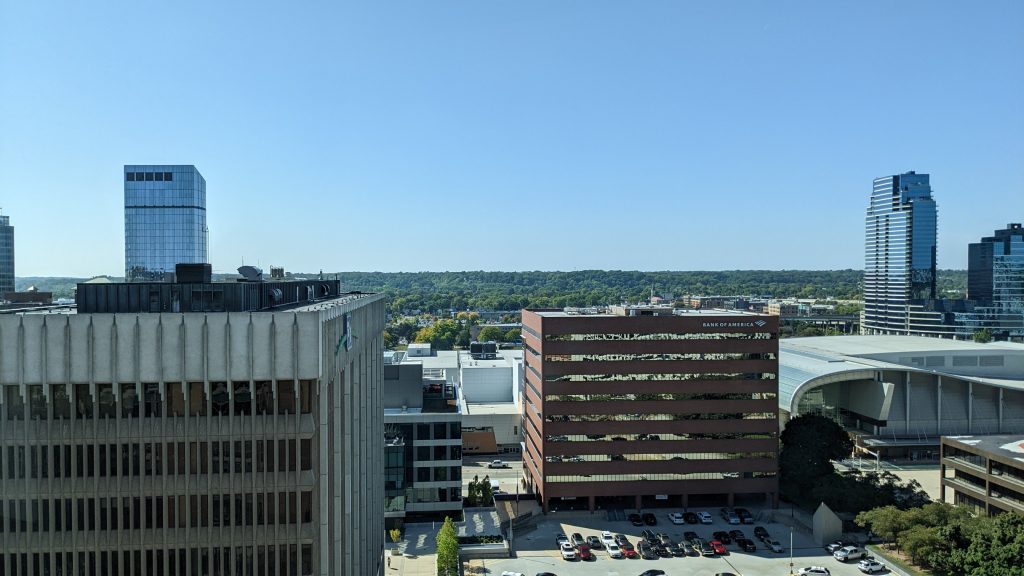 September 2022 was one of the busiest months I can remember of the past several years. Weddings, work, Zyra’s business, and late summer chores, errands and spontaneous events have left little time for writing. Fortunately, most of the business and busy-ness is behind me now, so I can get back to planning my November project.

It’s the first Wednesday of October, which means that it’s time for the new Insecure Writer’s Support Group post. This month’s IWSG question is:

What do you consider the best characteristics of your favorite genre?

This is an interesting question, as it forces me, for the sake of this article, to choose a favorite genre. And that is…complicated. Looking at my bookshelf, I have roughly equal numbers of fantasy, science fiction, poetry and literary fiction. In each category I have my favorite authors, and my favorite books, which were not necessarily written by my favorite authors.

So I guess my favorite genre is whatever you call it when everything seems like it should be the current world, but things are just a little…off. Or maybe a lot off, but the off-ness starts out small. “This, only more-so.” Reducto not quite all the way to absurdum. For instance, William Gibson‘s Pattern Recognition,  Michelle Tea‘s Black Wave, Rita Indiana‘s Tentacle, or The Milagro Beanfield War by John Nichols. A case could also be made for Neal Stephenson‘s Baroque Trilogy. My current favorite of these fictions is Kim Stanley Robinson‘s The Ministry for the Future, which at this point feels more like precognition than speculation.

What I like about this very loosely-defined genre is that it allows us to explore riffs on the real world without changing the fundamental nature of the world. It’s less “What if magic existed?” and more of “What if Aunt Maggie could do magic?” What if cryptocurrency was treated like a currency instead of like a commodity? What if laws were ACTUALLY enforced equally across all regions, races, classes and genders? What if California seceded? What if all of Christianity were reduced down to the Golden Rule? What if someone developed a gene therapy which reduced the amount of sleep necessary down to one hour in 24?

This approach to storytelling can also accommodate changes in scope or scale. For instance, what if the War of the Roses, instead of being transposed to Westeros, took place in an apartment building in Dayton, Ohio? Or what if a couple of spoiled, entitled toddlers were fighting over who got the best toys, except it was expanded to a global scope and titled “All conflicts in the world where monied interests profit off of the misery of the downtrodden?”

(See? The stories we tell about ourselves CAN influence the world around us!)

Stories which explore the ramifications and outcomes of these subtle tweaks to the existing reality can be important cultural touchstones, and useful for driving the collective imagination.

How about you-all? What are the best facets of your favorite genre?