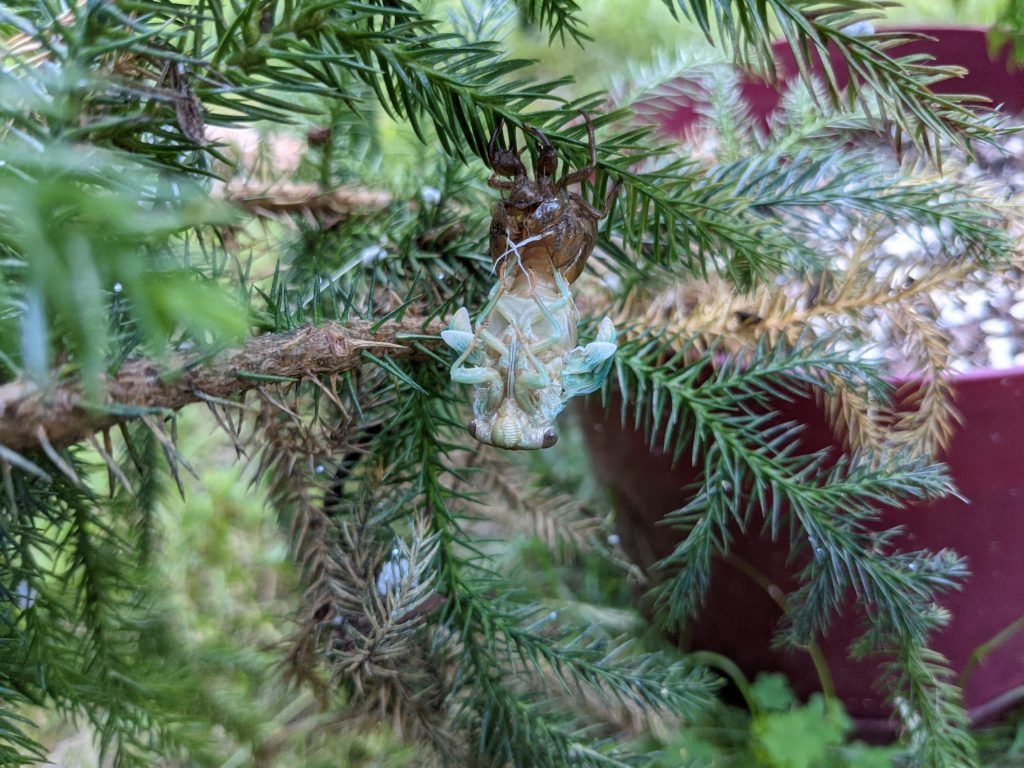 Though I have not been in school for about thirty years (barring a brief stint as an adjunct professor in 2005-2006) I still feel an uptick in my mental/emotional energy around this time of year. The end of August meant the winding down of the terrible summer job, prepping for band camp, verifying classes and housing accommodations, and the anticipation of seeing people I had not seen since the beginning of May.

But above all the beginning of the school year meant a reset of sorts. My summer breaks tended to be less than stellar, filled mostly with terrible jobs, bad food, bad beer, and more than a little loneliness. Particularly before I moved permanently out of my parent’s house on the farm in the middle of nowhere. The new school year washed all that away. I started looking forward to returning to the campus before I actually left.

High school was of course terrible through-and-through. The dread of being stuck at home for three months was only slightly less awful than the dread of having to return to school in three months. Though there were some high points, they were good only compared to an extremely low baseline. As I told my uncle a few years ago, “making the best of a bad situation is not the same as being in a good situation.”

But my college experience stuck with me, in no small part because I spent so much time there. Fall of 1987 to spring of 1993, plus a spring semester spent studying in Russia in 1994. That is what I hold on to.

So I am continuing the tradition of refusing to let go of the past by enjoying a small resurgence of my writing energy. This past week I finished transcribing the three dozen poems I wrote during this past April, for National Poetry Month.

In the interest of clarity, I should point out that when I say “poems”, what I really mean is mostly stream-of-consciousness blocks of text which have yet to be edited or even broken into poetic lines, verses and stanzas. None of them are even remotely ready for public viewing or submitting for publication.

I also have scribbled down the outlines for a couple more short stories. At this pace I will have close to 20 by the time NaNoWriMo rolls around, which means I might be able to knock out the first drafts of a dozen or so stories during the month of November. I am feeling cautiously optimistic.

Speaking of reading, I am about halfway through the anthology Portals, published by Zombies Need Brains as part of their 2019 Kickstarter campaign. I actually submitted my story “Occupied Space” to this anthology, and though it was rejected, it was picked up shortly thereafter by Coffin Bell.

And just to tie everything together, I wrote the original draft “Occupied Space” during NaNoWriMo 2016. Or maybe 2015.

All of which is to say, when the writing mood strikes, seize the opportunity and run with it, because it can be months or years before it happens again.